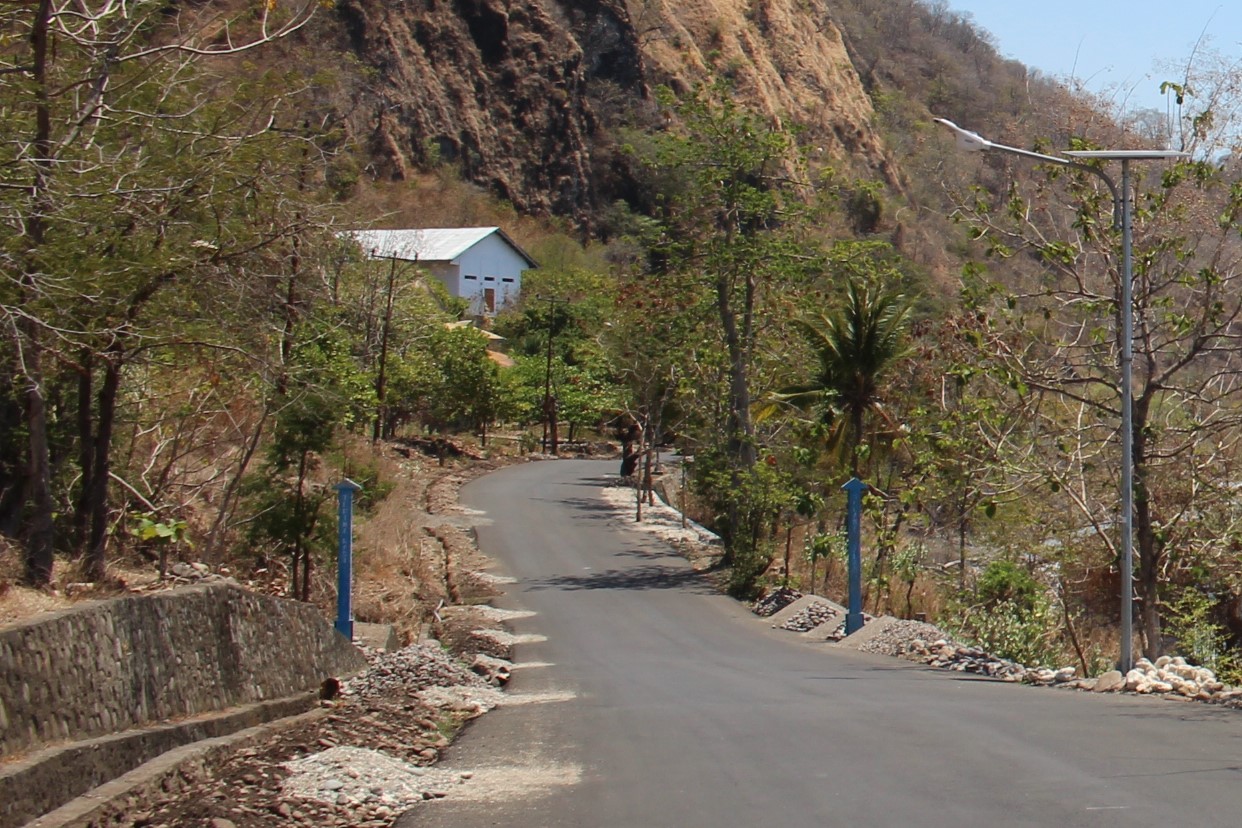 Likwatang village is located Northern Central sub-district, Alor Regency, the village started to established in 1993 then became definitive village in 1999 with total area 90 km2. Likwatang shares border with Dapitao in the south, Flores sea in the north, Luba village in the east and Fungasfeng in the west. The distance between Likwatang to Kalabahi city is 19 km.

Total population in Likwatang is 1,015 people (male: 500 people and female :515 people) consists of 207 households that divided into 2 sub-villages, 4 neighborhoods and 8 hamlets. Current village chief of Likwatang is Simson Karma, the fourth village chief since the village establishment while elected chief for the next period is Yusak Fanmei.

The name of the village originated from Abui –Alor language, “Lik” means “balai-balai” (type of Indonesian traditional gazebo) and “watang”, means “shady/adumbral”, where when the village separated itself to be independent, village elders gathered in a balai-balai to discuss to set Likwatang government system so to remember history of village formation , they agreed to name the village according to adumbral situation. 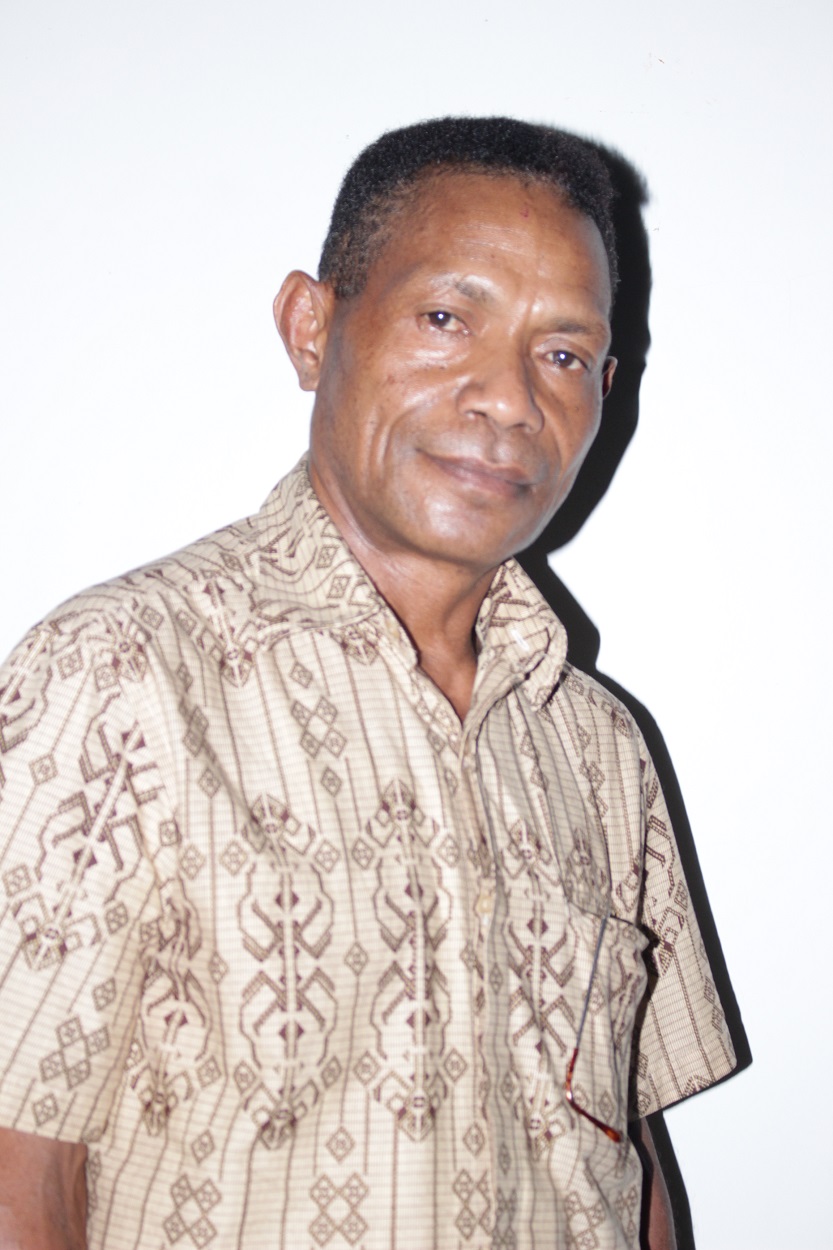 The name of Likwatang also means a place to rest or to take shelter for those who live in the village. This village is quite well known in the Alor Tengah Utara sub-district with its hot springs that are often used by the community to cure skin diseases. These hot springs are located at two points; on the beach which is located just behind the Likwatang village office and on a hill about 500 meters from the residential area.

Presently, 95% of village population are dry land and horticultural farmers and also work raising livestock, planting corn, paddy, vegetables along with other local comestibles to be consumed or sold in local market as well as in Kalabahi city.

Aside from farming, they also catch fish from sea, collect stones and sand to sell in side road in order to earn additional income. At certain time people of Likwatang also collect commodity like tamarind, cashew and cacao to sell to generate more income. 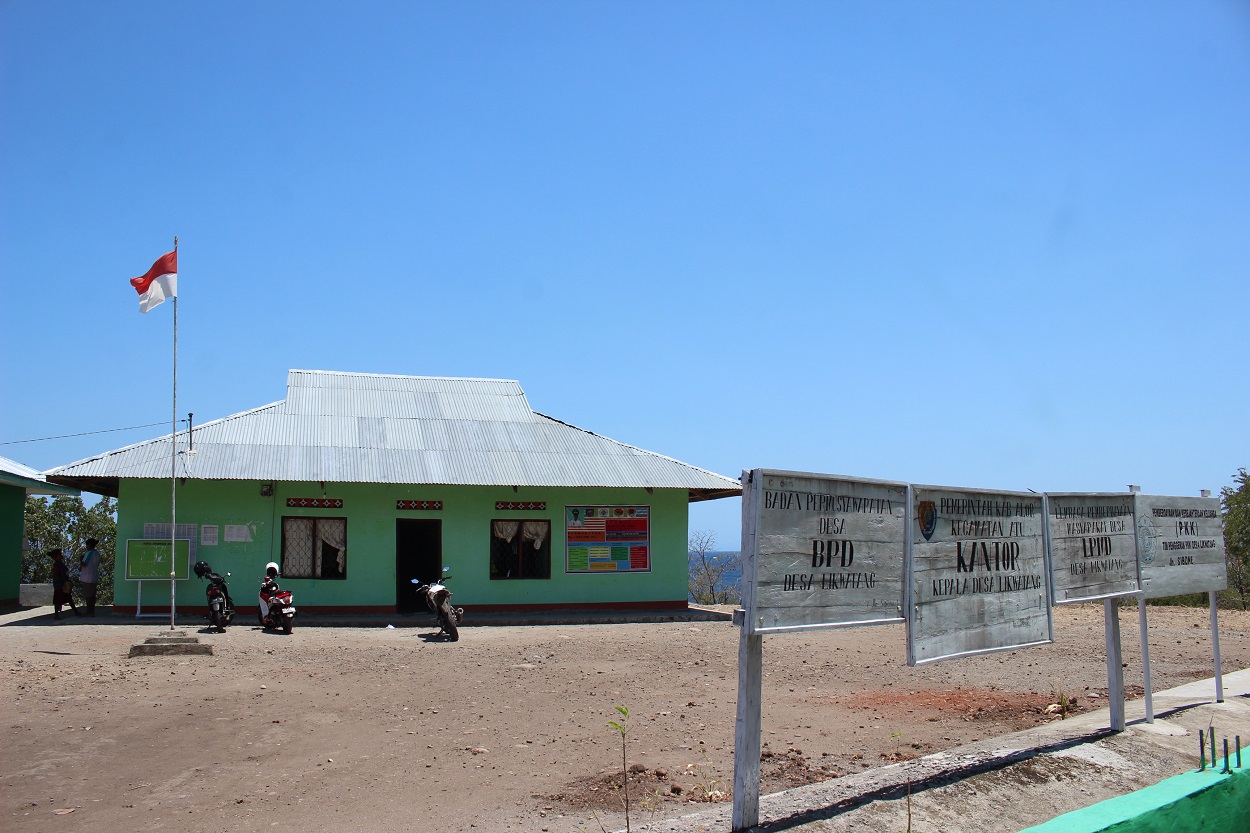 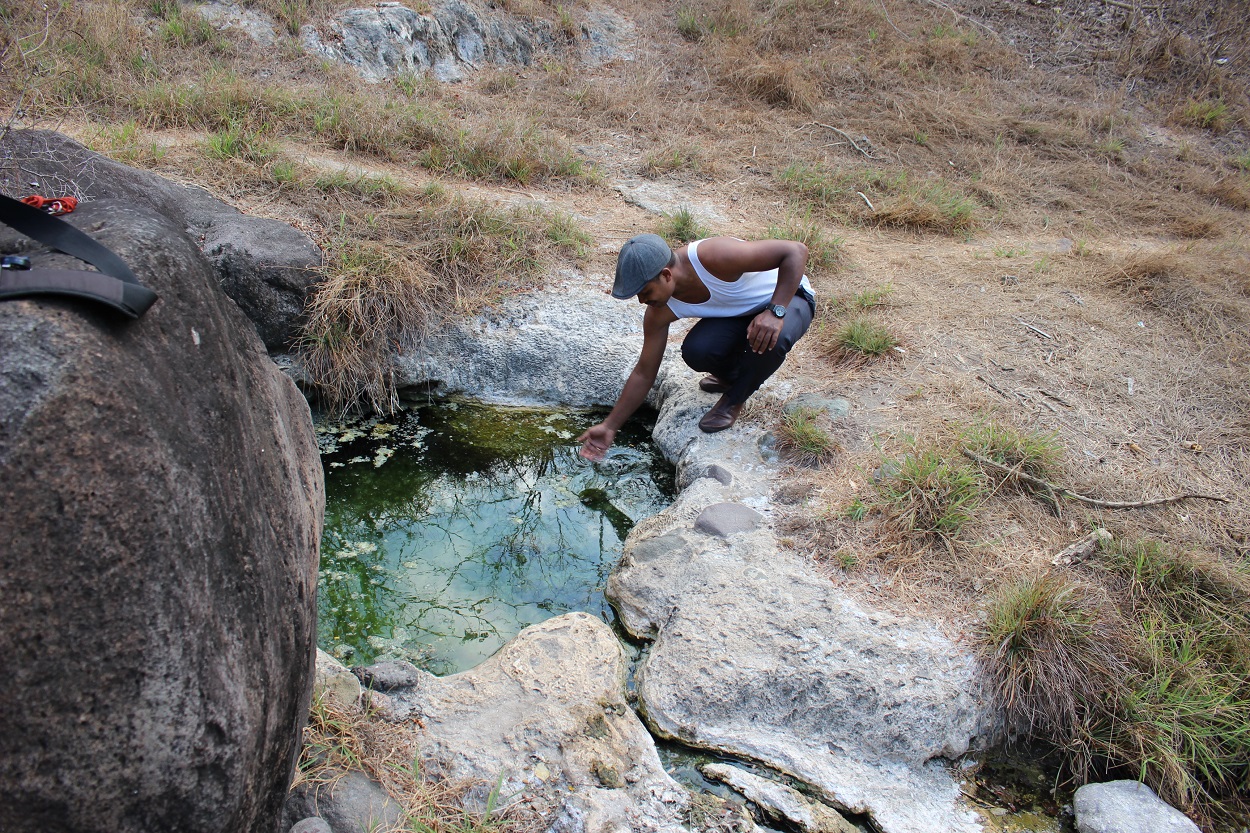 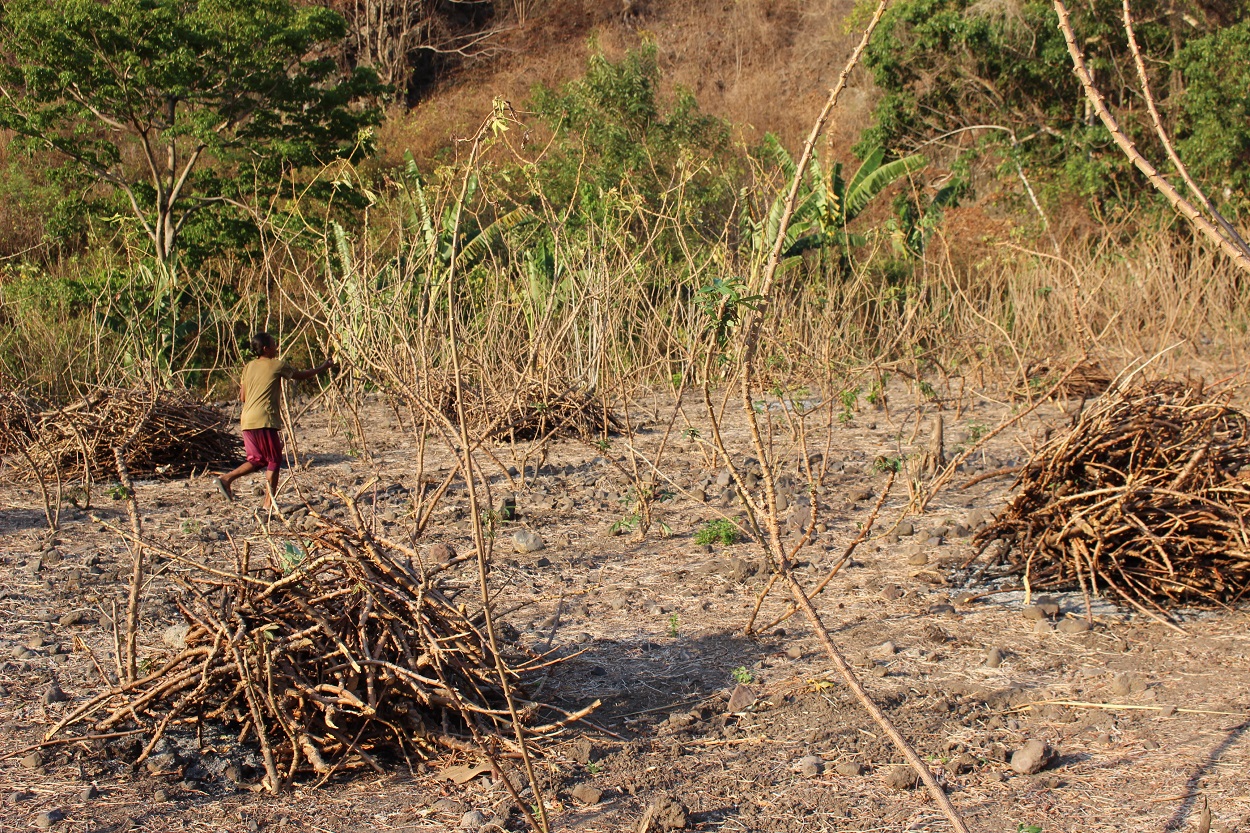 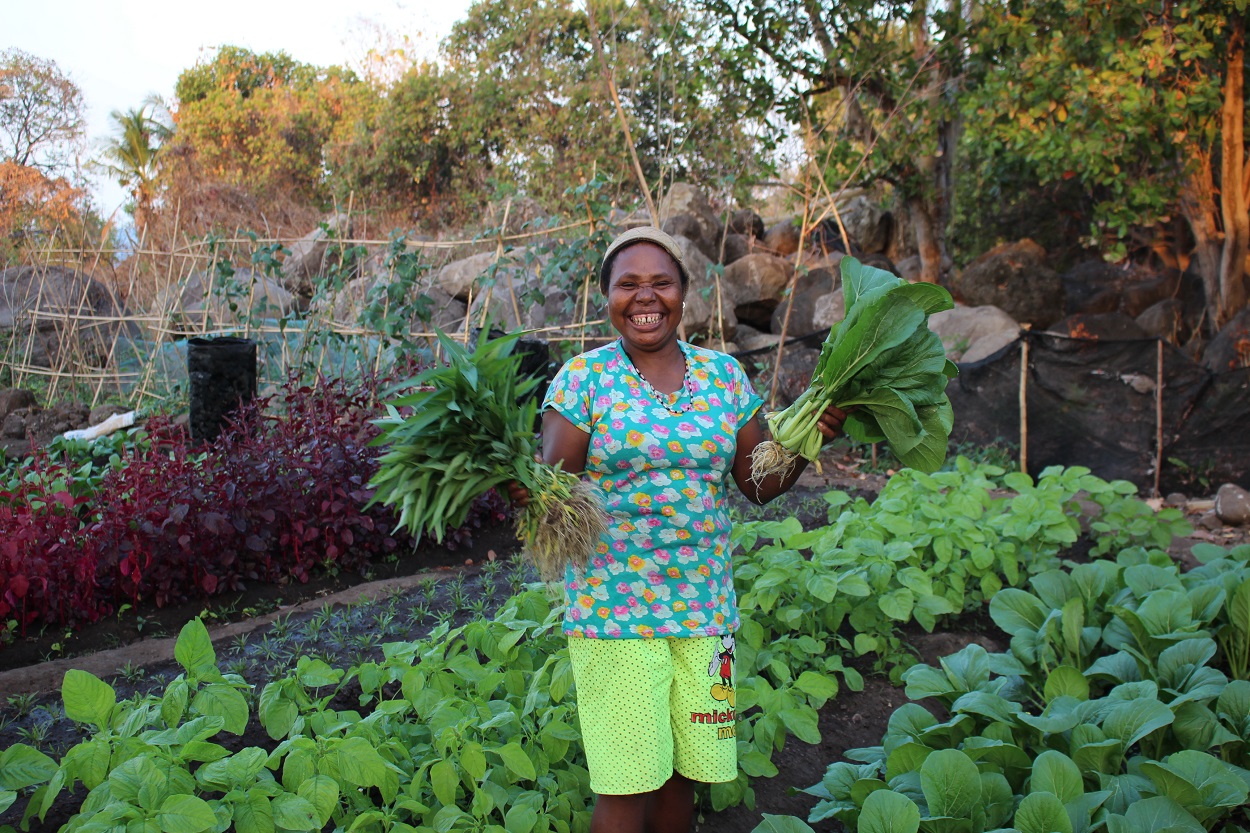 Since April 2019, TLM – GMIT Foundation as one of empowerment institutions which implements community economy development program through its staff who conduct survey in potential assisted villages.

Based on the survey and agreement with village officials, local community decided to make Likwatang village as one of assisted villages through productive garden as starting program while observing for other potential to empower.

Zoar productive garden is the first horticultural garden in Likwatang and its surrounding which produces vegetables for Likwatang people and neighbor villages so they do not have to by vegetables in Kalabahi. 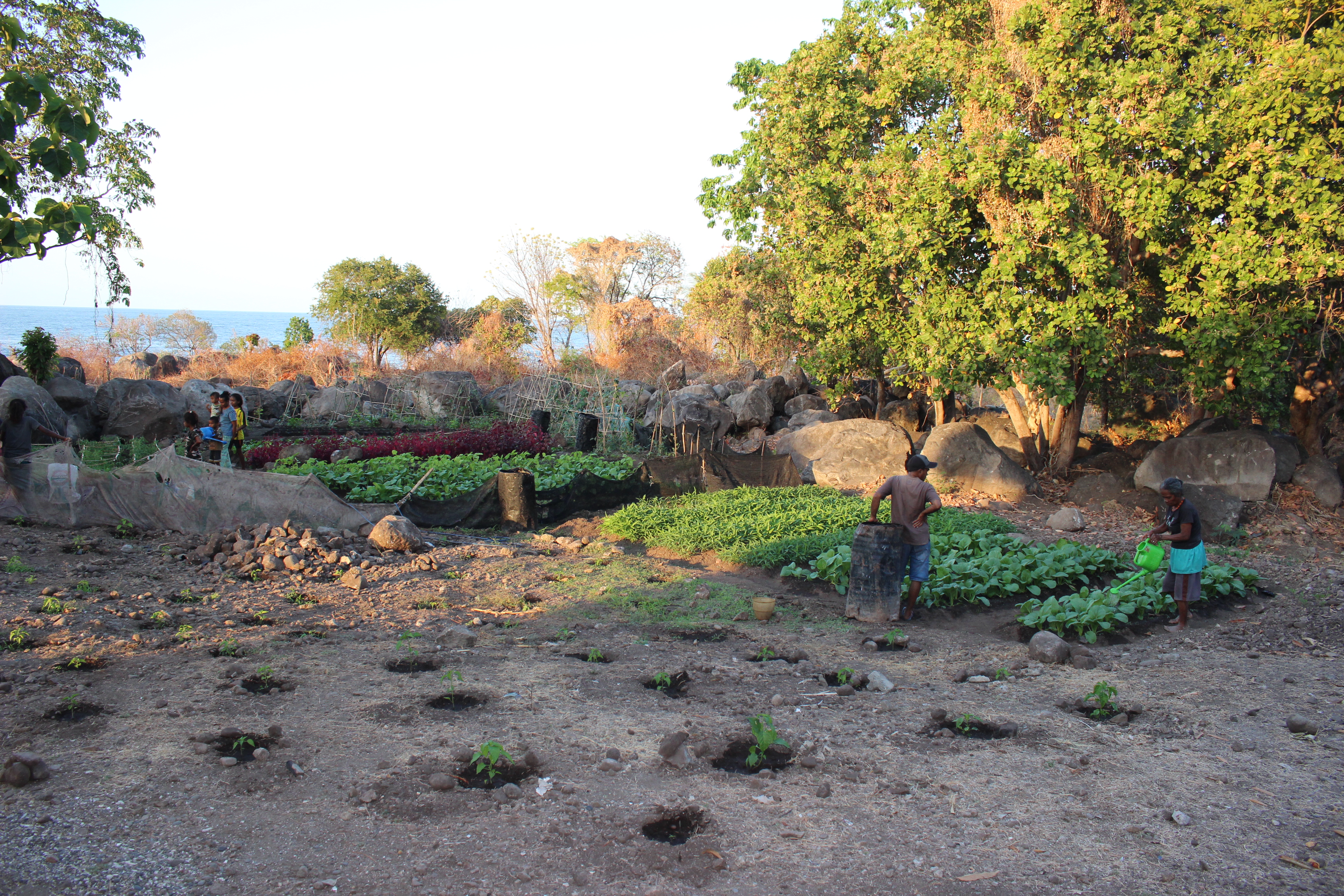 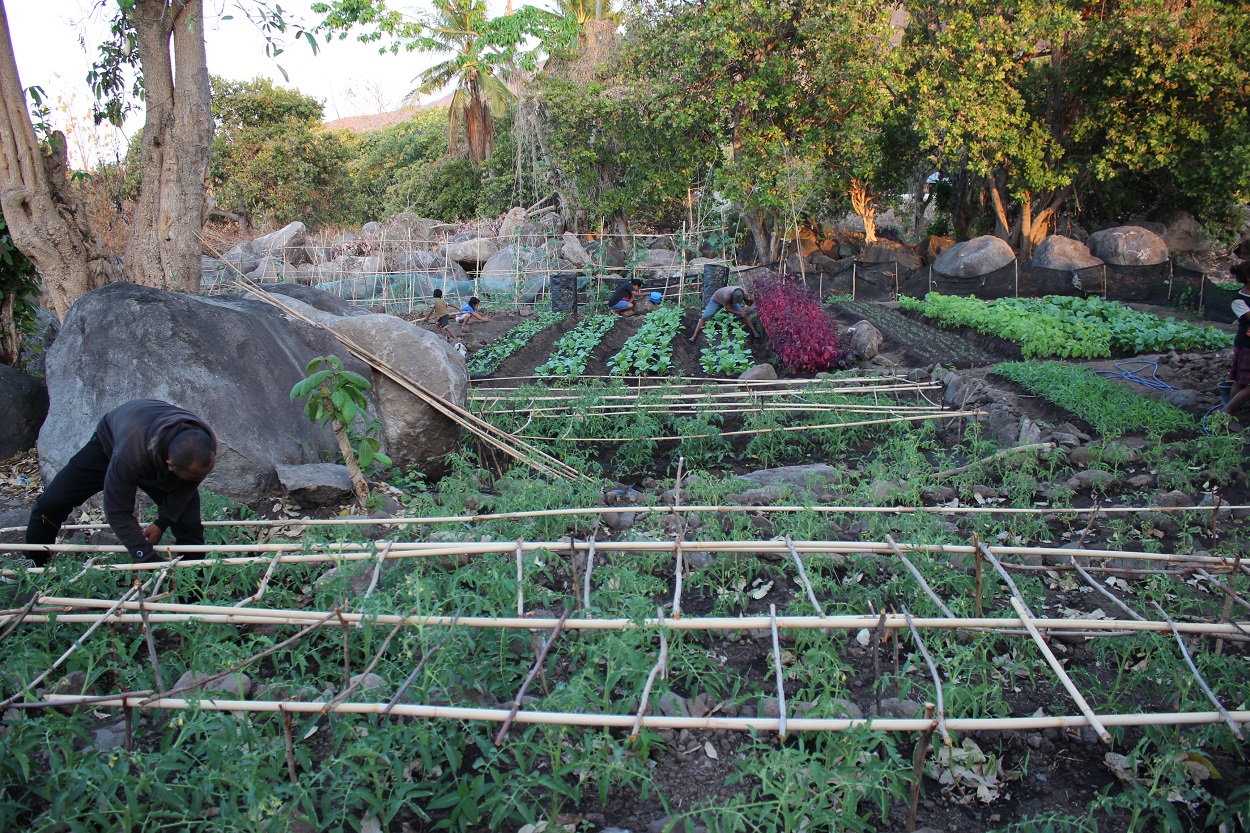 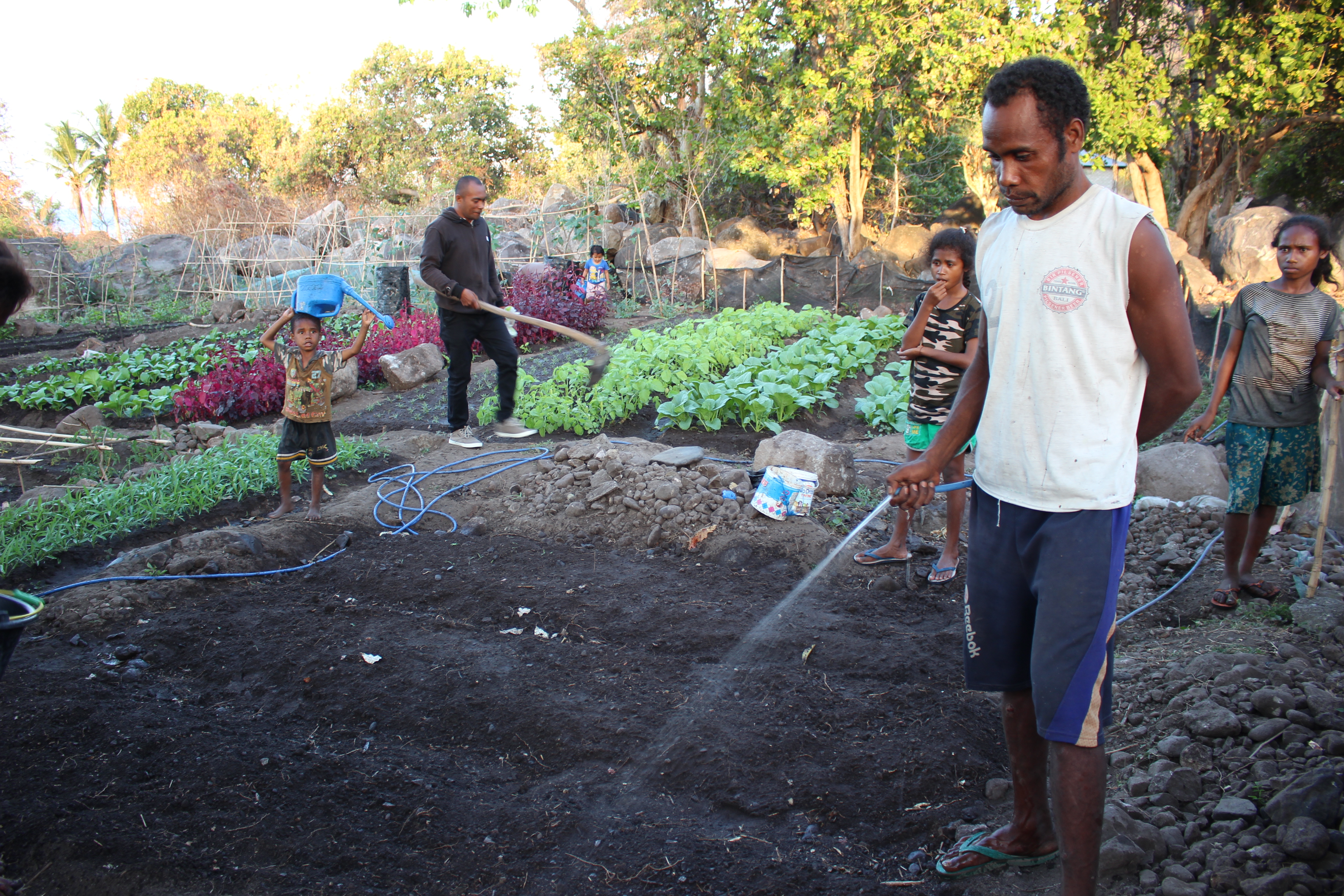 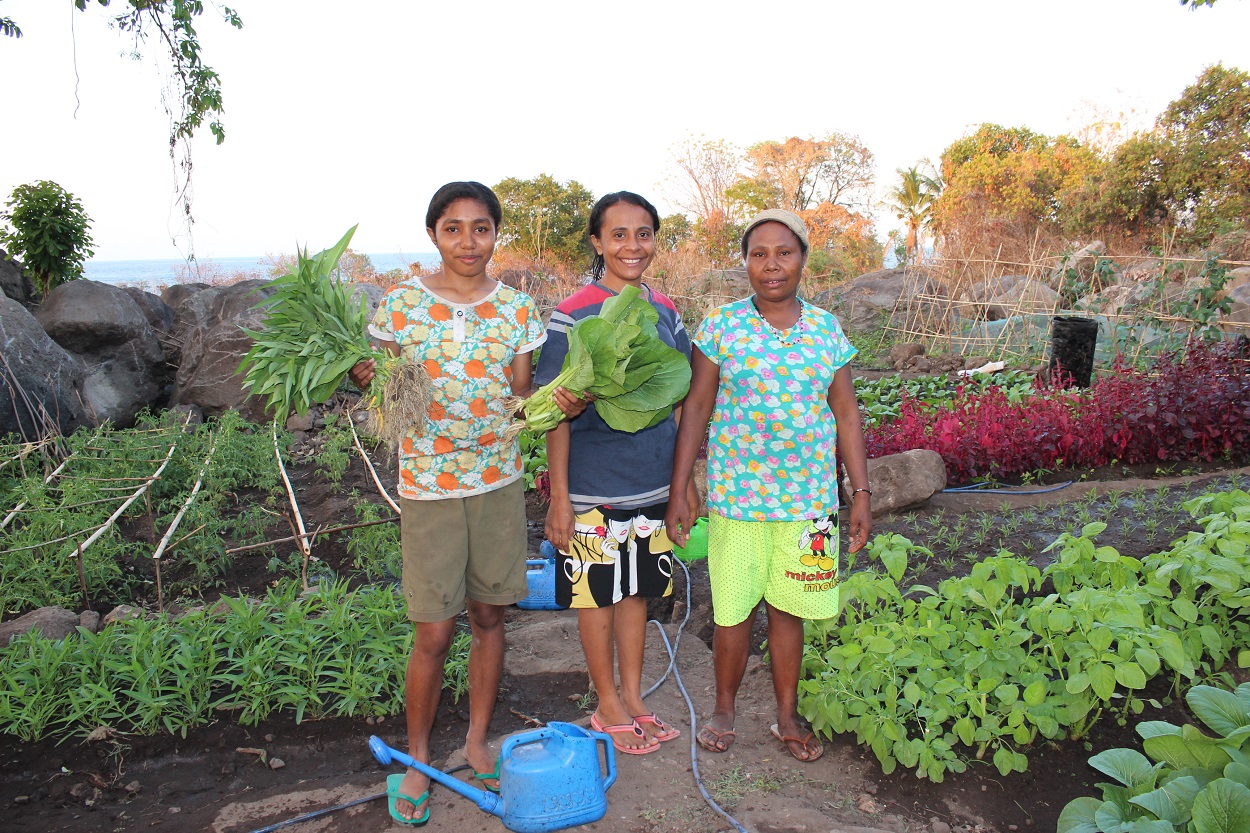 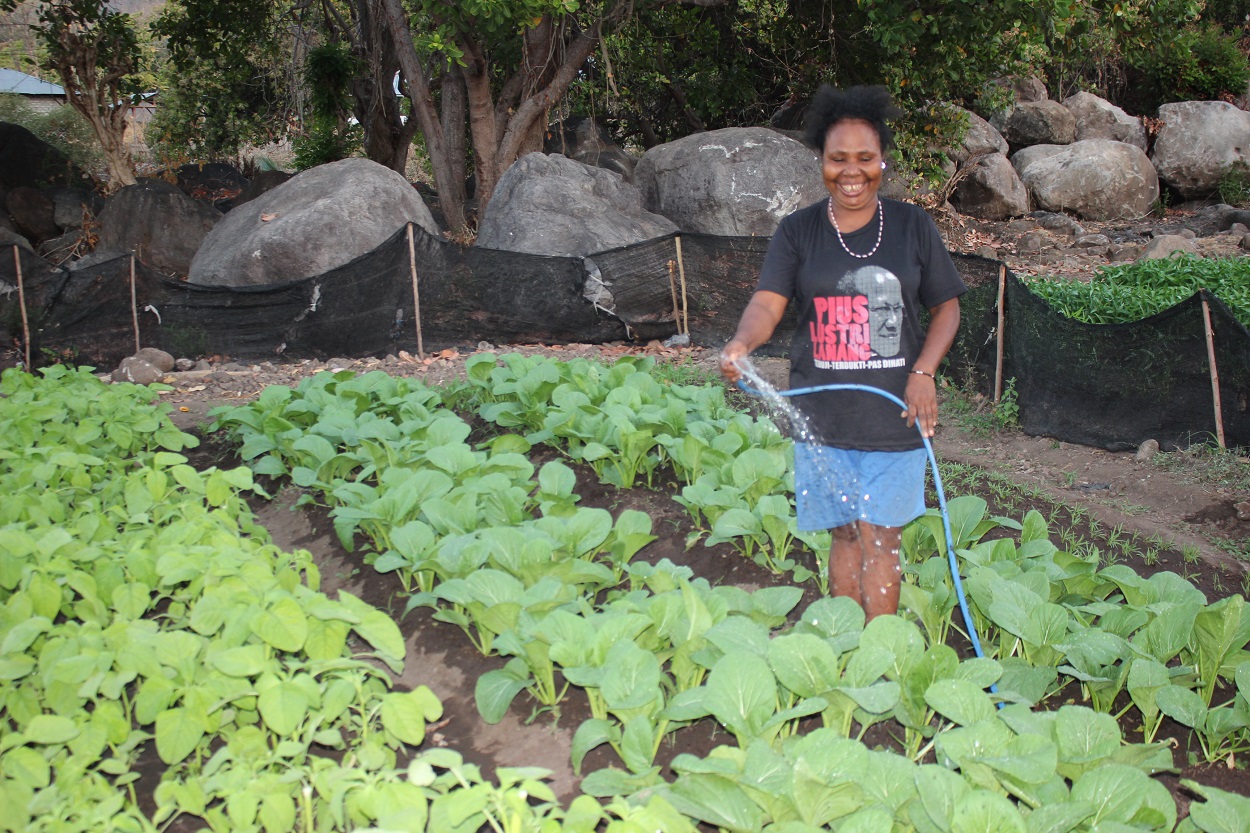